In the Andermatt Holiday Region there are diverse ski tours to choose from.

This ski tour between Andermatt and Engelberg is steeped in history and is extended in Winter by a particularly wild and untouched region. A touch of adventure fills the grandiose stages from refuge to refuge. Peak tours from Gemsstock to the Lochberg, Sustenhorn, Uratstock, Grassen, and then the fantastic descent to Engelberg.

The imposing route through the Alps of Central Switzerland belonged in former times to the greatest of Alpine Crossings and with an ascent and descent of some 5500m can be covered in between four and five days.

The route is not marked. Optimal preparation and support by a mountain guide is strongly recommended.

Ski Mountains, wherever you look

The Urserntal is the largest valley of the Urner county and due to its unique position between Graubünden (the Oberalp Pass), Tessin (the Gotthard Pass) and Wallis (the Furka Pass) brings unparalleled history with it.

Ski tourism became tradition very early on and due to its stunning location in the central Alps offers almost unlimited possibilities. This resulted in the attractive skiing arenas of the Gemsstock and Nätschen-Gütsch-Andermatt, becoming a Winter sport mecca.

The only Pass that is opened up for use in Winter is the Oberalp Pass. The Pass and surrounding ski arenas can be reached by train. From there the Rossbodenstock and its attractive mountain flanks can be reached. Further North the Badus, unassuming but very beautiful.

The Pizzo Lucendro, at first glance unspectacular, delights its visitors on arrival. The view out over the Rotondo region and the descent through the remote Witenwasserental confirm this. At the beginning of the long drawn out Witenwasserental the Stotzigen Firsten can be seen in the far distance.

As the trained eye of the ski tourer roams over the Urserntal, it can not but be drawn to the Galenstock region. Distinct and imposing peaks lying closely by each other surround the Albert-Heim-Hütte.

This area really does offer something for all tastes. For those who would enjoy a pleasant experience the Chli Bielenhorn is best suited. The Galenstock and Tiefenstock, seen in the distance, are not that easy to ascend however with experience in alpine matters and some stamina climbers can enjoy the view from the peaks, something to be remembered for a very long time. 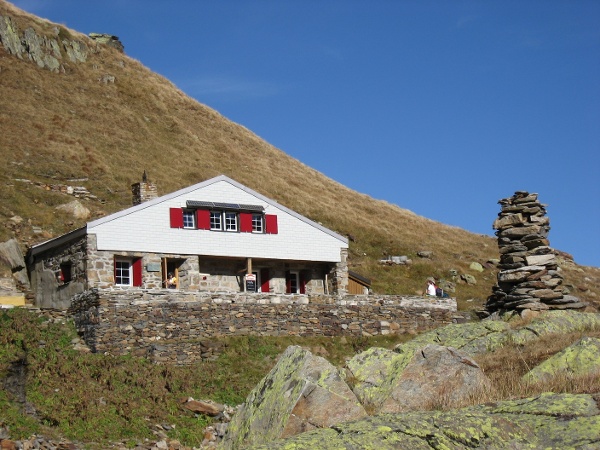 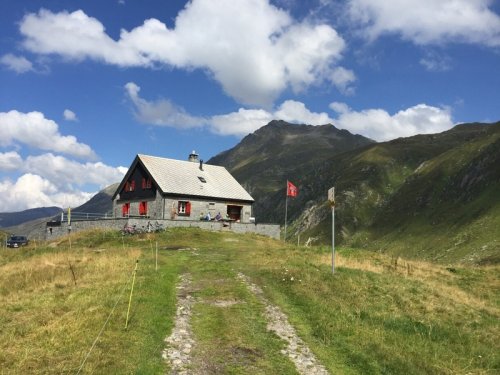 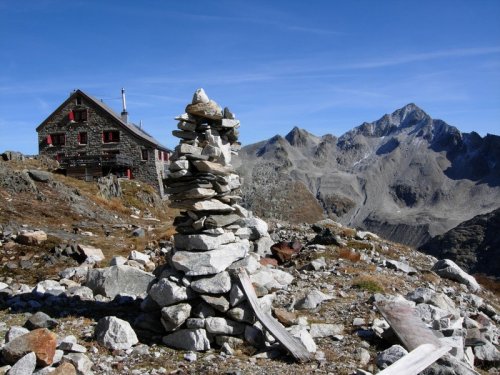 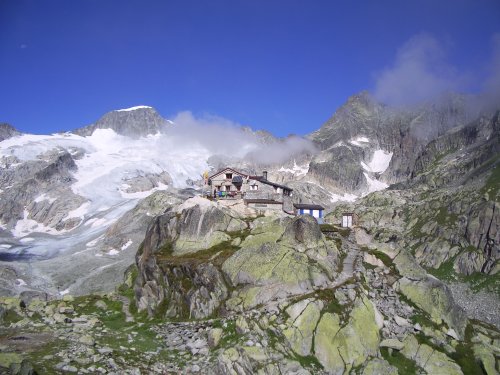 Tracks over glaciers and rocks

Where once the original village on the Göscheneralp had to give way to the reservoir there are untold ski and climbing tours.

The Göscheneralptal runs from the village of Göschenen passed the turn off to the Voralptal and on behind the reservoir to the Chelenalp.

The more the valley reaches towards the Winterberge a striking panorama made up of the Dammastock, Schneestock and Eggstock, so greater is the variety of rewarding ski summits.

Whoever takes the long and at times arduous ascent to the Rorspitzli or the Stucklistock from this side is rewarded by the extremely attractive and steep descent into the Meiental on the opposite side.

The most rewarding and well known ski tour must be to the Sustenhorn. The climb up out of the Voralp or Chelenalp is the most beautiful way to reach its summit. Once the cross on the peak has been reached tracks can be left in the unique high alpine surrounds of the glacier and rocks that present themselves in this region.

To the right of the reservoir a number of peaks come together and the adjacent valley is only accessible via the Lochberg. This shapely first-rate mountain offers everything a ski-tourer's heart can desire: A wide and steep slope as well as a stunning panoramic view. 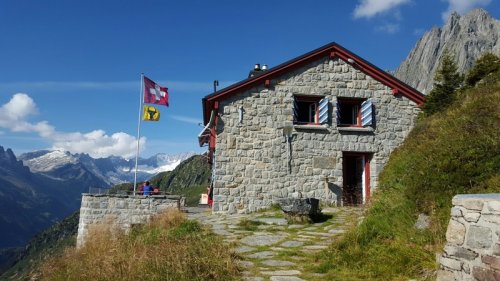 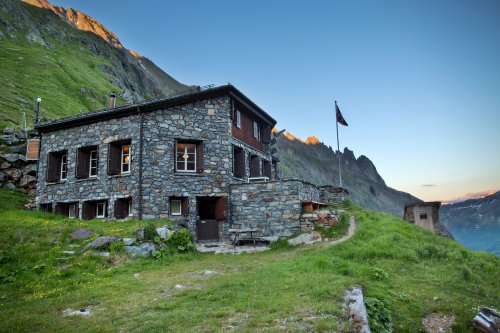 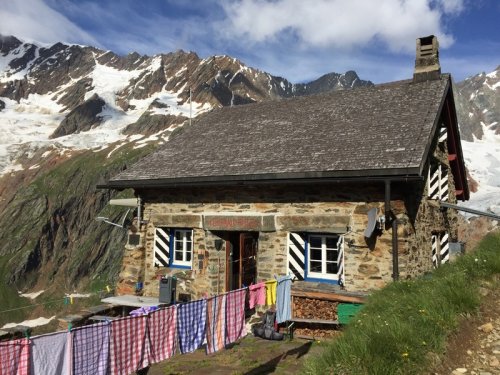 As you drive up the Susten Pass road from Wassen into the Meiental, an area opens up that presents itself as a veritable treasure house of ski peaks. Isolated and not reachable by cable car Färnigen is where all the ascents begin.

One has to decide between the well structured South side or the mightier North side.

On the more or less sunny side there are a number of worthwhile summits to achieve. One of the best known and most visited is the Bächenstock. Through stunning snow covered countryside and across the peak's glacier the way leads upwards and at this point one already realises what a magnificent descent is waiting.

One of the most impressive peaks is the Gross Spannort where alpine equipment and experience during the ascent is an advantage.

Further to the West numerous peaks close together, the most visited being the Grassen. This is not without reason as the peak offers breathtaking views of the Titlissüdwand and the Engelberg valley that lies below. The descent to Engelberg enjoys an exceptional reputation amongst ski tourers.

On the opposite facing North side the peaks are not only higher but the ascent is considerably longer and more demanding.

From the valley the majestic Stucklistock presents itself in all its splendour, though those who stand on the steep glacier know that its beauty is by far underestimated. The highest demands come on the variable descent where tourers should be masters of their skis and know their way in an alpine environment. 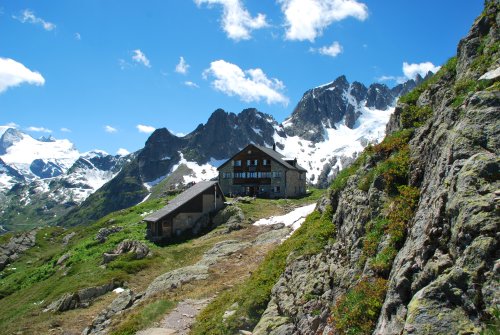 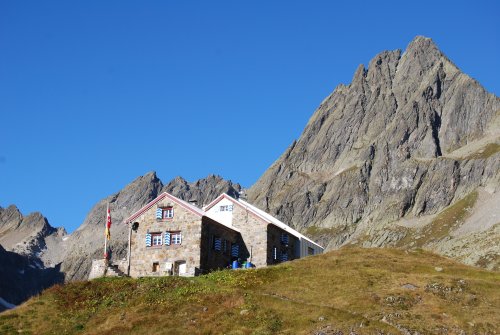